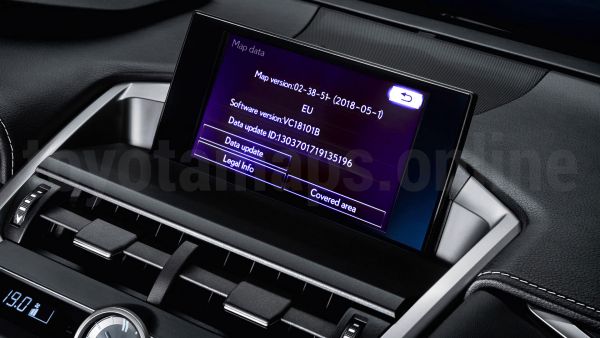 We're happy to announce that all 2018 v2 updates for Toyota and Lexus navigation systems have been received and are available on toyotamaps.online.

The price remained the same except for Lexus Premium Navigation 13MM and Lexus Multimedia 15M systems with a MicroSD slot. The price for these updates has been reduced to 79 USD.

As the manuf knows, 2018 Camry map “app” entune is pathetic and useless!! Wish there was a recall and/or repair available

Is there also a new software update? Latest version was 2.17.0WH for Touch & Go Plus. If there is an update, what has changed? Thanks

The prize mentioned in this blog is around 79 USD, if you would like to order it is 99 USD. Please fix it.

Hello, Peter!
$79 was a special price for the previous update (2018 v1). Since we published new updates yesterday, this promotion is now closed. That's why the price returned back to our regular $99. Promotional price has been kept only for updates for GEN8/9 MicroSD-based systems and it will remain the same in the future.