We are happy to announce that the new version 2018 v2 for Lexus Premium Navigation (13MM/15MM) and Toyota Touch Pro v2 systems with MicroSD slot has been released recently.

Maps are compatible with the following cars:

If any questions please don't hesitate to ask! 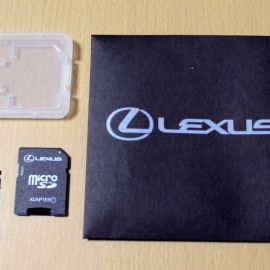 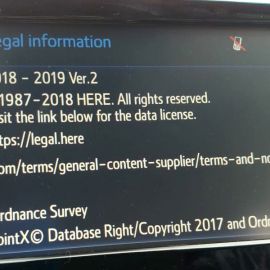 Questions, answers and reviews (0)
Nothing yet
Add comment
Read also: