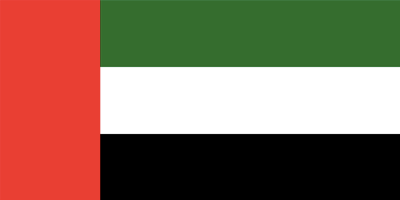 Here you can buy the latest map update for your Toyota or Lexus with a 9th generation factory-installed MicroSD card-based navigation systems: 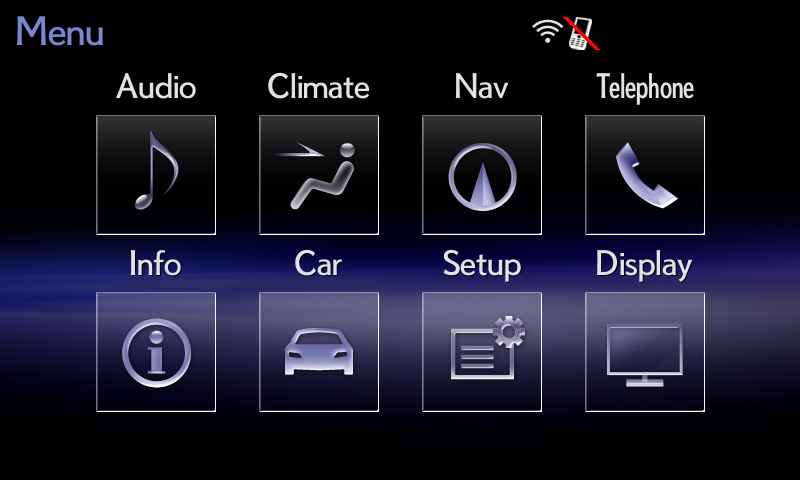 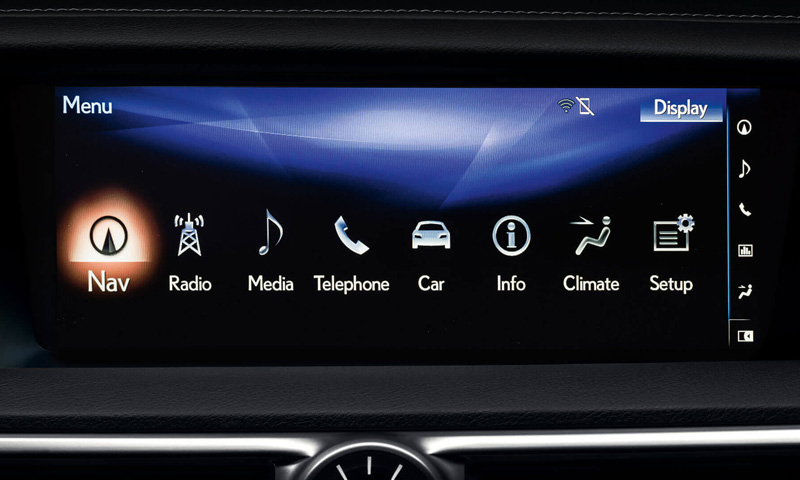 The EU map update is only compatible with models sold in Europe and CIS. The UAE update will only work with car models designed for the Middle East market. Currently we don't have a MicroSD-compatible update for Toyota and Lexus models sold in the USA.

All updates come with a license code, instruction manual, and a map data which should be extracted to your MicroSD card.

What to do if I have issues installing the update?

Don't worry, we'll try to help you according to the steps of the instructions manual. If you can't prepare the files required for the update, we can help you remotely by connecting to your desktop via TeamViewer or we may offer you a ready media with shipment to your door or local post office. If your new license key file doesn't work, there's a problem with a wrong map version and you should check the link you received. If you picked up the wrong update (e.g. if you need US maps) and paid for it, you'll get a full refund after approval. If you have any questions during the update, please don't hesitate to ask us. For a faster response, send a message to our WhatsApp.

What should I do?

You'll need to remove the factory-installed card, open it on your PC or Mac and make a full backup first. Then you'll have to download the update and complete the steps according to our instruction manual. We will provide you with detailed instructions before payment so that you can make a decision whether to buy a downloadable update or buy a ready-made MicroSD card.

DO you have a North America ( USA) update for the 2015 GS350 with Mark Levinson and Navigation?


so if you are not providing updated for American specs, would you provide the SD with GCC maps for sale and send it for my location?

Hello, I would like to download gcc middle east maps in my 2021 lexus RC350, can you help. Thank u

Is or possible for updating navigatie NX300H from 2016

is this ok with land cruise 2015 for Oman
do i need to any authentication from the local dealer or i can install it by my self?