This is a genuine frost and vibration resistant hard disk drive for the 6th generation of Toyota and Lexus navigation systems. Compatible with Toyota and Lexus models from 2009 to 2013. The HDD contains everything needed for the correct operation of the head unit (radio, DVD-drive, climate control, navigation), as well as updated maps of Europe (2019-2020 v2, map data: April 2019).

Shipping costs 20-40 USD. Items are sent via First Class mail or logistics company within 2 days after payment is completed.

Hello. I am from Romania. The maps for Romania is only town, or included collage?

Hi I have a 2011 Lexis CT with hard drive based maps, can I purchase the map files from you to write to my current har drive, I understand the need to remove the drive from car and unlock it etc.

Hi Joseph,
Yes, you can buy it as a downloadable update, but some tools are required to unlock and connect the drive. A USB-to-PATA adapter won't be enough. Obviously, it's much easier to buy a ready-made hard drive and then sell yours on eBay or elsewhere. But of course it's up to you.

hello, do you sell only files?

Hello, yes. You can buy a downloadable update, but there are some tools you'll need to unlock and connect the drive: a PC with at least one free SATA port, SATA-to-IDE adapter, USB-to-PATA adapter, USB flash drive with HDAT2 utility. I believe it would be easier to buy a ready-made HDD, but you have a choice.

Hej
I got the hard-diskbut no instructions how to use it. Can you please inform?
Regards
Sam Nour

Hello,
General instructions for replacing a HDD can be found here: https://toyotamaps.online/instructions/toyota-lexus-gen6-hdd-replacement-instructions

Hi, I am not sure if this HDD maps will work on my Lexus RX450h 2009 , If you Can give me your email address I can send you photos of my system then let me know if this maps will work? Is my audio system a GEN 6 model?

Hello Azfer,
If you have a European RX III (2009-) model, this hard drive will no doubt fit your system.

Thank you, Jan, we really appreciate your feedback! It would be great if you could spread a word about us on TrustPilot.

Perfect. Shipping was fast and everything is working.

We are happy to hear that! Thank you for your purchase and have a nice day!

It arrived and easy to fit and works a treat, would recommend - Thanks again

Glad to hear that! Thank you for your order! 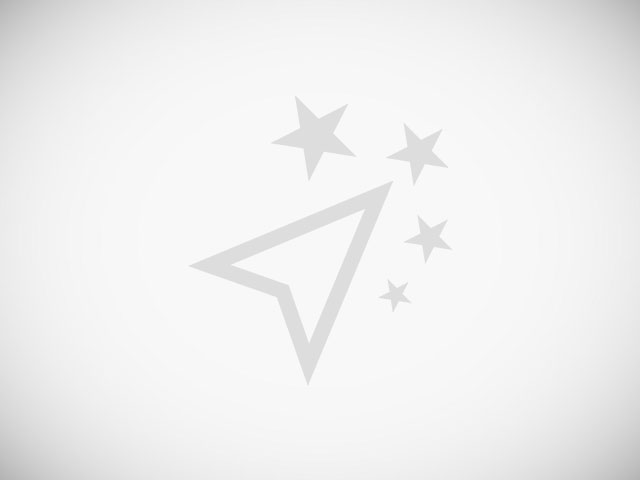 HDD for Toyota Lexus US version GEN7 (11HDD) with EU…

By clicking on the "Proceed with payment" button, the system will automatically direct you to the PayPal web site. Instructions on further actions will be sent to your e-mail.